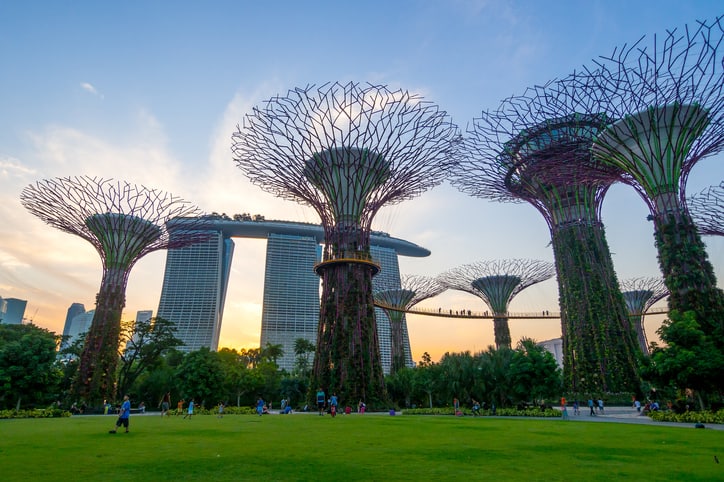 Professionals in Singapore believe that organisations are future-ready but there’s room for improvement, said Hays recently when releasing a survey report.

While 40% of respondents in Singapore said they could confidently describe their organisation as future-ready — the highest such score in Asia, 39% indicated that there’s still room for improvement in terms of future-readiness, according to the report, which is based on a survey of more than 9,000 working professionals across Asia this year.

When asked what could help increase the future-readiness of their organisation, the majority of respondents said digitalisation of processes (72%) and openness to change (72%), followed by increased training and development opportunities (67%), Hays noted.

These findings are in line with the regional average, with less than half of total respondents across Asia (37%) being confident that their organisation is future ready, and the majority saying that openness to change (71%) and digitalisation of processes (71%) is what will help their organisation get there.

“While many organisations have seen accelerated digital transformation in the light of the pandemic, that the vast majority of working professionals believe their organisation’s digitalisation journey is very important to them, means that ongoing digitalisation will be a vital part of any organisation looking to stay relevant in the times to come,” said Grant Torrens, Regional Director for Hays Singapore.

Communicating well about this journey will also help keep employees engaged and confident in their workplace’s vision for the future, he advised.

Related:  The most liveable location for expats from East Asia in 2022
Tags: future of workHaysSingapore