The most and least complex jurisdictions for financial compliance in APAC 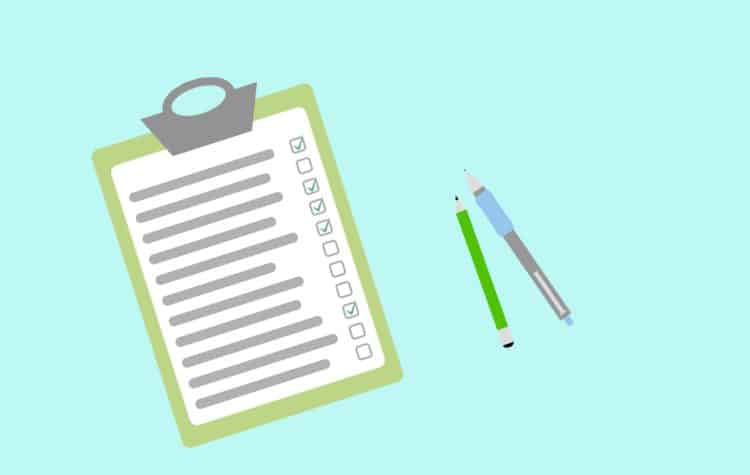 China is the most complex jurisdiction for financial compliance in Asia Pacific while Hong Kong is the easiest, said TMF Group recently.

China’s financial environment is the region’s most complex, followed by Vietnam, South Korea, Malaysia and Indonesia, according to TMF Group’s report titled Accounting & tax: The global and local complexities holding multinationals to account.

By contrast, Hong Kong, Australia, Singapore, New Zealand and Philippines were seen as the least complex for multinational companies when it comes to accounting and tax laws and practices, the report states.

According to the professional services firm, the report ranks 77 jurisdictions by the complexity of accounting and tax rules.

Why China is the most complex
Amongst the reasons for China’s ranking was the fact that many multinational companies find Chinese legislation more “layered” than other jurisdictions, with significant regional variations in tax rates, TMF Group pointed out.

Tax rates, policies and subsidies can also differ depending on whether a location is in a free trade zone, a special economic zone, or a hi-tech industrial development zone, TMF Group noted.

These policy changes are frequent, especially the 2019 VAT reform and the 2020 new crown related policies and regulations changes, according to the report.

Why Hong Kong is the least complex
At the other end of the scale, Hong Kong maintains one of the simplest tax systems globally, which is one of the key attributes why many foreign companies choose Hong Kong over other jurisdictions, TMF Group pointed out.

In addition, Hong Kong adopts a “territorial” tax system, and so only profits derived in Hong Kong are taxed and some companies can be effectively tax-free, The company added.

Digital services tax to become the norm
In addition, compliance complexity continues to evolve as traditional taxation principles don’t seem to apply in the today’s world.

Since the beginning of the pandemic, digitisation and the groundwork for taxation of the digital economy have accelerated, Constantin noted.

Digital services tax will soon become the ‘norm’ in APAC rather than the exception as adoption increases, she added, adding that Australia, India, Japan, New Zealand, South Korea and Taiwan have already introduced such tax rules on the cross-border supply of digital services.

While Singapore and Malaysia become the first South-East Asian nations to do so, their neighbours, have followed suit, she added.

“Covid-19 will continue to pose great challenges for businesses, but it’s also acting as a catalyst for simplification. This could lead to significant changes to the global business landscape as we see jurisdictions take dramatic and unprecedented actions to stimulate their economies,” Constantin said.