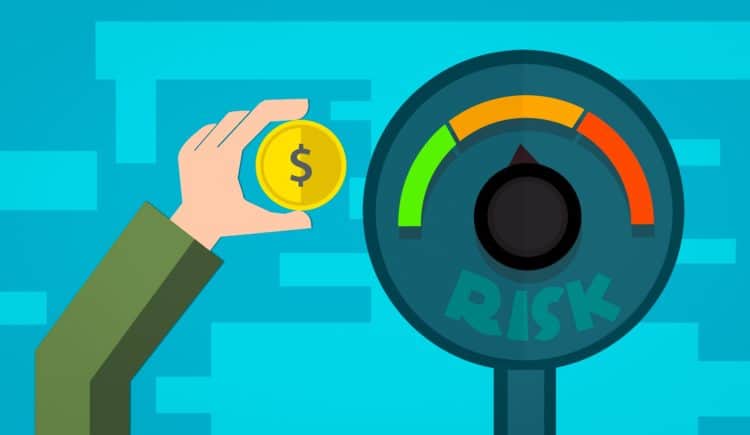 "Rated nonfinancial high-yield companies in Asia (excluding Japan) have US$286 billion of bonds maturing in 2022-26, with around 60% coming due within the first two years of the five-year period," said Stephanie Cheong, a Moody's Assistant Vice President and Analyst.

Funding access will stay constrained for Chinese property developers, which account for 64% of the bonds maturing over 2022-26, amid tight lending regulations and weak investor sentiment on the back of defaults in the sector, the credit rating agency pointed out.

Outside the sector, still-rising spreads in the offshore market could challenge some companies' refinancing plans until market sentiment normalises, the firm added.

"Investors' lower risk tolerance will continue to drive a shift toward shorter tenors, particularly for riskier credits over the next six to 12 months, keeping near-term refinancing risks elevated," Cheong said.

Those rated B2 and below account for 37% of the rated portfolio and 24% of total high-yield bond maturities over the coming five years, up from 31% and 16% respectively at the end of 2020, the firm said.

These proportions have since risen further given the number of negative rating actions taken in the Chinese property sector in October, Moody’s added.