Lack of strategic approach to DEI in APAC including S'pore, HK 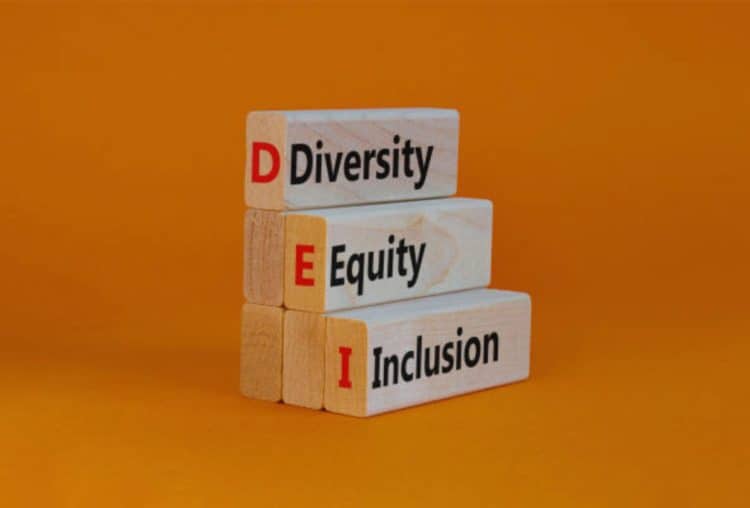 Image by Dzmitry Dzemidovich on iStock

A global study by Workday has found that there is a prevalent lack of a strategic approach to DEI (diversity, equity, and inclusion) within the Asia Pacific and Japan (APJ) region.

The study — conducted in partnership with Sapio Research in late 2022 — surveyed more than 3,100 HR professionals and C-level business leaders with responsibilities for diversity initiatives within their organisation, to understand their motivations, activities, and progress in relation to belonging and diversity, Workday noted.

For markets such as Singapore and Hong Kong, the study also revealed that there are clear opportunities for organisations to measure the business impact of DEI and leverage data to track their DEI progress more effectively, the firm said.

The research indicates that more organisations might invest in DEI initiatives over the coming year and it's important for them to be equipped with the data they need to act, said Pannie Sia, General Manager, ASEAN, Workday.

At present, many organisations either do not have data, or are not effectively using available data to drive their strategies and business impact, she added.

“A data-driven DEI vision and strategy, supported by the right technologies, led by dedicated and engaged leaders across the organisation will enhance DEI awareness and education, drive adoption and accountability, as well as create meaningful and long-lasting positive change,” she advised.