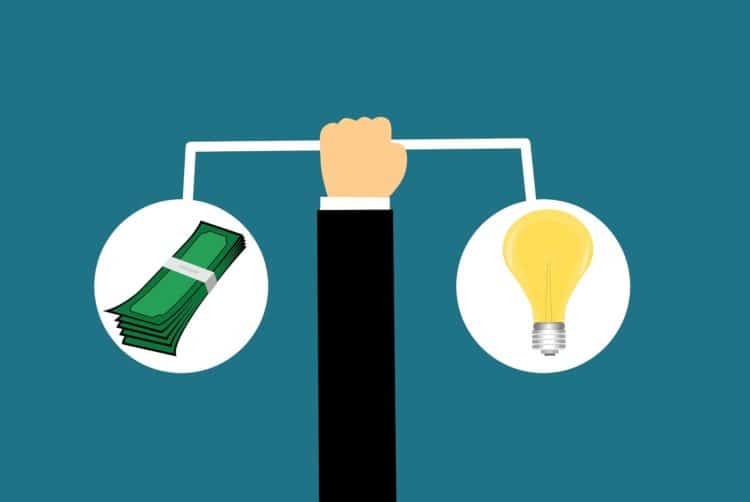 While high-income countries still dominate the top 10 of INSEAD’s Global Innovation Index (GII) 2020, there’s a gradual eastward shift in the locus of innovation as a group of Asian economies — China, India, the Philippines and Vietnam – have advanced considerably in the innovation ranking over the years, the business school said recently.

Switzerland, Sweden, the US, the UK, Netherlands, and Singapore lead the innovation ranking, with a second Asian economy — the Republic of Korea — joining the top 10 for the first time. The top 10 is dominated by high-income countries, according to INSEAD.

Over the years, India, China, the Philippines, and Viet Nam are the economies with the most significant progress in their GII innovation ranking over time while all the four countries are now in the top 50, the business school added.

The top-performing economies in the GII are still almost exclusively from the high-income group, with China (14th) remaining the only middle-income economy in the GII top 30, the GII indicates.

The Philippines achieves its best rank ever—in 2014, it ranked 100th, said INSEAD, adding that heading the lower middle-income group is Vietnam that jumped from the 71st to the 42nd and remained in the position for the second consecutive year.

In addition, Indonesia (85th) joins the top 10 of this group, INSEAD pointed out.

“As shown by China, India and Vietnam, the persistent pursuit of innovation pays off over time," said Former Dean and Professor of Management at Cornell University Soumitra Dutta.