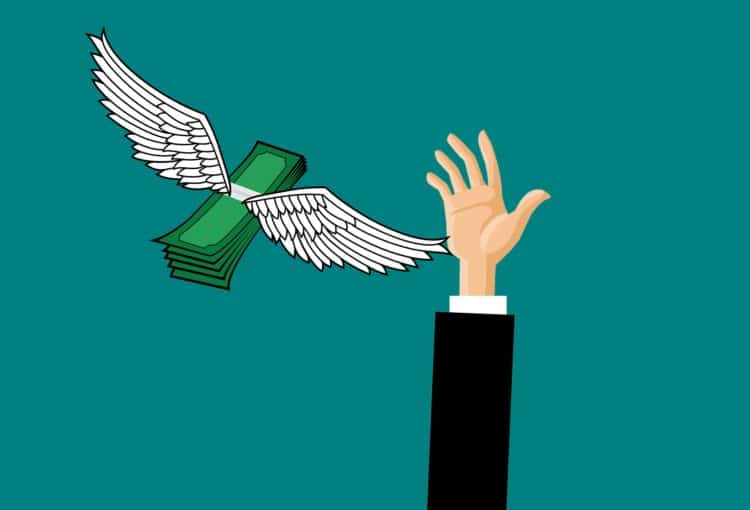 Inefficient contracting has led to revenue loss and missed opportunities for more than half (57%) of the world’s major companies, said EY recently.

In addition, 50% of major firms have missed out on business, according to results of a survey of 1,000 contracting professionals and leaders from law departments, procurement, commercial contracting and business development functions around the world.

The survey was conducted by EY and the Harvard Law School Center on the Legal Profession.

While 69% of organisations do not require staff to use a template when drafting contracts, and the same percentage do not demand adherence to any rules or guidance.

Nearly half (49%) say they lack a defined process for storing contracts after execution and almost eight-in-ten (78%) say they do not systematically monitor contractual obligations. In addition, almost three-quarters (71%) of contracts are not monitored for deviations from standard terms.

As the survey underscores, the fact that so many functions have an interest in — or responsibility for contracting — makes it difficult for most companies to manage their contracts effectively, said David B. Wilkins, Lester Kissel Professor of Law, Vice Dean for Global Initiatives on the Legal Profession, and Faculty Director of the Center on the Legal Profession, Harvard Law School.

“As we enter a period of accelerated growth and risk, business leaders must find new ways to balance these internal interests and manage their contracting functions for the future,” he added.