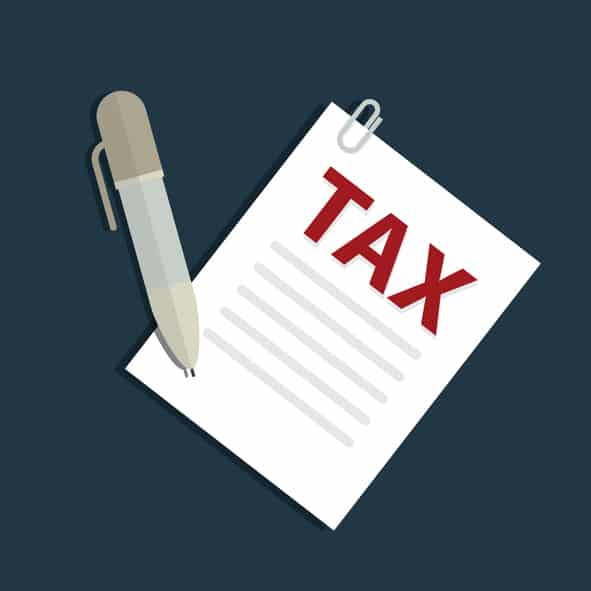 Image by Ratsanai on iStock

Accelerated upheaval across the international tax landscape spurred by tax reforms across the world as well as initiatives such as the OECD’s digitalisation effort have led to unprecedented uncertainty felt by global tax executives, said EY which recently released results of EY Transfer Pricing and International Tax Survey 2019.

The survey—covering transfer pricing, controversy, and global tax reform—collected responses from more than 700 senior tax and transfer pricing executives representing the Americas, Europe and Asia-Pacific, according to EY.

As the findings reveal, almost eight out of ten executives (79%) describe today’s international tax environment as “uncertain,” with 42% saying “very much so” or “extremely so.”, the company said.

The tax world is moving to an era of multilateral policy and administration, which is causing monumental shifts in the practice of transfer pricing, said Peter Griffin, EY global transfer pricing leader.

“Executives believe there will be an upswell in the depth, breadth and frequency of challenges to transfer pricing,” Griffin noted. “Specifically, executives surveyed anticipate significantly more instances of audits, fines and assessments, and they recognize the need to respond.”

Transfer pricing: the focus is risk
Survey results also indicate that 64%of respondents cite risk avoidance and mitigation as the primary drivers of their transfer pricing priorities. According to respondents, the top three factors contributing to concerns around tax risk include:

Transfer pricing will remain a top focus during audits of multinational companies as a general dissatisfaction with the administrability of the arm’s length standard continues among tax authorities, said Jeff Michalak, EY global international tax and transaction services leader .

“This is evident in the latest OECD project on addressing the tax challenges of the digitalisation of the economy, known as BEPS 2.0, which implies that the digitalisation of the economy may require a significant rethinking of transfer pricing principles in certain circumstances. Fortunately, the OECD has been open to and engaged in dialogue with the taxpayer and advisor community to ensure administrability and increase certainty to the controversy burden on both taxpayers and tax authorities around the world,” he pointed out