Half of workforce report missing out on upskilling 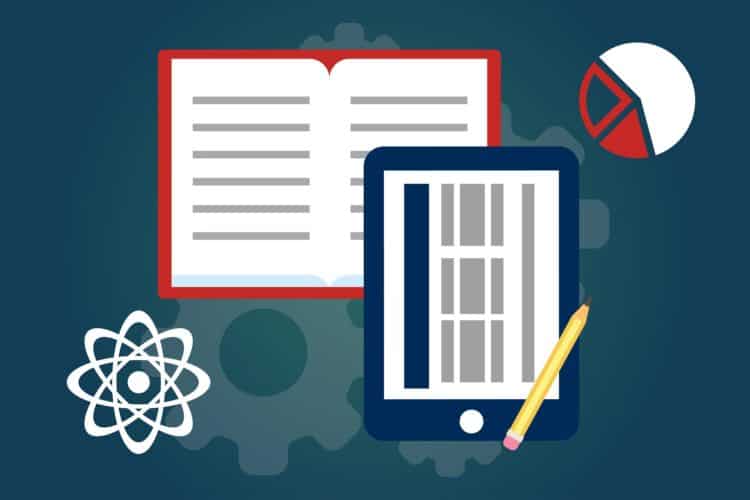 Image by kreatikar on Pixabay

Half of workers say they’ve faced discrimination at work which led to them missing out on upskilling or career advancement, said PwC recently when releasing results of a new survey of 32,500 workers in 19 countries.

While 46% of people with postgraduate degrees say their employer gives them many opportunities to improve their digital skills, just 28% of people with school-leaver qualifications say the same, the firm added.

Industries like retail or transport, which are most at risk of disruption, score just 25% and 20% respectively; while banking scores 42%, PwC noted.

"If current patterns in access to training persist, upskilling will increase social inequality when it should be doing precisely the opposite,” said Bhushan Sethi, Joint Global Leader of PwC’s People and Organization Practice.

Government and business leaders need to work together to intensify efforts to ensure people in the most-at risk industries and groups get the opportunities they need, he advised.

“Automation and technological disruption are inevitable, but we can control whether its negative effects are managed or not,” he noted.

The motivation behind upskilling
Survey results indicate that employees are keen towards upskilling, as 60% of respondents are worried about their jobs being at risk due to automation.

While 48% believe 'traditional employment won't be around in the future’, 39% think it is likely that their job will be obsolete within five years, PwC said.

In addition, 40% of workers say their digital skills have been improved through the prolonged period of lockdown, and claim they'll continue to embrace training and skill development, PwC pointed out.

While 77% are 'ready to learn new skills or completely re-train’, 74% see training as a matter of personal responsibility.

Younger people more focused on maximising income than ‘making a difference’
According to the survey, 75% of respondents say they want to work for an organisation that will make a ‘positive contribution to society.’

Overall, 54% of those polled said, if forced to choose, they would prefer a job that enabled them to ‘take every opportunity to maximise their income’ over a job that ‘makes a difference’ (46%), PwC observed.

Those between 18 and 34 are more likely than other generations to prioritise income over purpose in their job with 57% prioritising ‘maximising their income’ over 'making a difference' (43%), a margin of 14 points, survey results indicate.

Those over 55 prioritise making a difference by a margin of 8 points, which rises to 22 points amongst workers over 65, PwC noted.