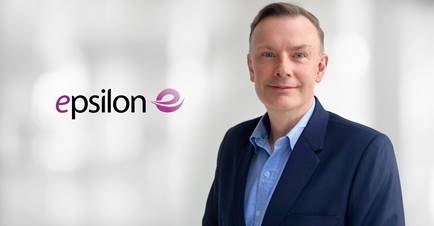 In addition, he brings more than two decades of experience to the role having held positions at Colt, BT, Sony and Lucent, according to Epsilon with a statement.

“With an extensive international experience in finance and technology, Craig joins Epsilon’s executive leadership team to support its renewed focus on growing its software-defined networking service capabilities,” the company said in its statement.