Economic outlook 2023: What to expect in Asia Pacific 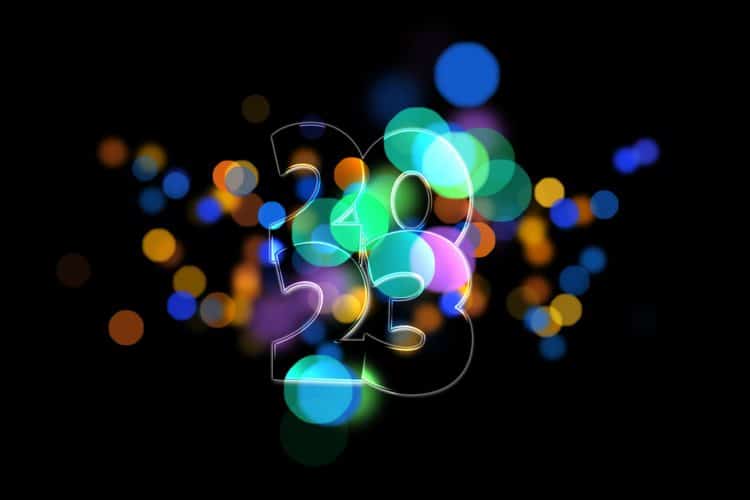 A new multi-speed global economy will impact growth of different countries and consumer spending behaviour, according to the Economic Outlook 2023 report of the Mastercard Economics Institute.

The Economic Outlook 2023 report explores four themes that will continue to shape the economic environment in countries and cities around the world, including Hong Kong and the Asia Pacific region — high interest rates and housing, trading down and shopping around, prices and preferences, and shocks and omnichannel, the institute said.

When it comes to the economic outlook 2023 for Northeast Asia, the institute is particularly optimistic.

Across Northeast Asia, the relaxing of pandemic border restrictions is set to be a big swing factor for Asia Pacific as we head into 2023, said David Mann, Chief Economist of Mastercard AP & MEA.

Consumer spending across the region has broadly recovered to pre-pandemic levels, although consumers are responding to higher inflation by 'trading down' brands and stores where they can be more frugal on necessities, he added.

“This is making way for “reopening euphoria”, especially for tourism-dependent economies, with travel, hospitality services and experiences holding strong as a share of total consumer spending,” Mann noted.