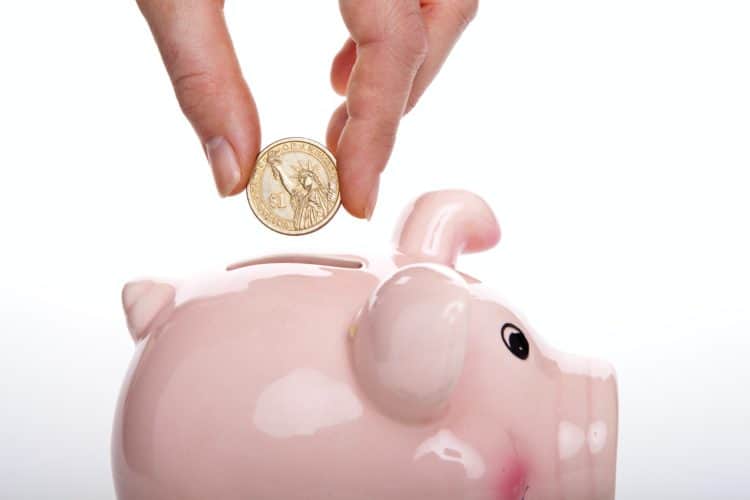 Photo by Damir Spanic on Unsplash

As a global health crisis morphs into an economic one, Deloitte said recently that consumers do not only have considerable angst about their personal well-being but they also plan to delay spending.

From a survey that he company conducted during the week of April 13, 2020 and queried 1,000 consumers in each of 13 countries, Deloitte found that health concerns are highest in China and India, the world’s two most populous countries, with more than 75% of these countries’ consumers concerned for their family’s health.

Countries in the survey include Australia, Canada, China, France, Germany, India, Italy, Japan, the Netherlands, South Korea, Spain, the UK, and the US, according to Deloitte.

When it comes to resuming normal routines across the countries surveyed, only 35% of respondents said that they feel safe going to the store and only 25% feel safe staying in a hotel while only 22 percent feel safe taking a flight, Deloitte noted.

“Concerns about health has obvious implications for consumer-oriented businesses,” said Leon Pieters, Deloitte Global’s Consumer Industry leader. “Clearly, people must feel safe from the virus before they visit a shop or board an airplane.”

The pandemic is also causing significant financial anxiety across the globe, Deloitte pointed out.

On average, 42% of respondents who still have a job worry about losing it, according to survey results.

In most countries, more than 25% of respondents were concerned about paying bills, with some countries approaching or reaching 50%, the firm added.

Chief among these are plans to delay large purchases, Deloitte observed.

Respondents in India, at 66%, and China, at 59% were the most likely to delay large purchases, survey results indicate.

Many consumers, particularly those in Canada and Italy, also reported that they intend to lower their average discretionary spend over the next four weeks, Deloitte noted.

“The pandemic is having a distinct impact on consumer spending—with potentially major consequences for those economies driven by consumption,” said Pieters. “As isolation measures start to relax, purchasing trends for discretionary items should be a good indicator of pent-up demand and a signal of whether consumers are ready to spend again.”