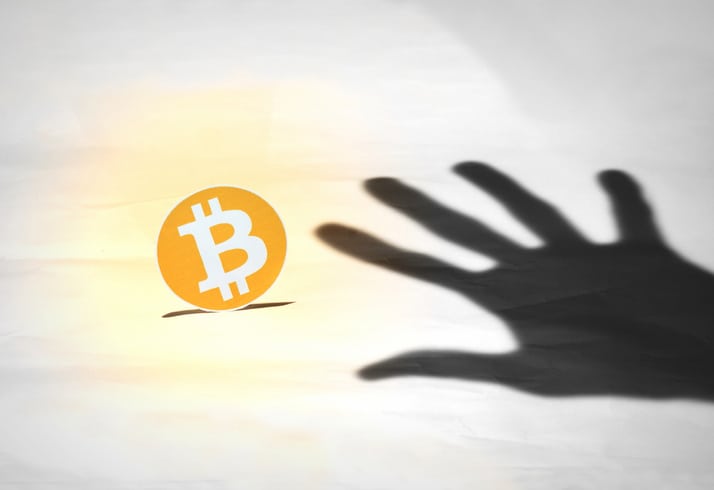 Photo by TG23 on iStock

Craig Wright, the self-proclaimed Bitcoin creator, said in Florida federal court on Friday that he’s unable to access his US$10 billion worth of bitcoin or even produce the addresses at which the coins are stored.

Wright was in court to defend himself against charges that he stole Bitcoins and intellectual property worth billions from his former business partner Dave Kleiman.

Kleiman’s estate claims that Wright forged a large number of documents following Kleiman's death in 2013 to transfer to himself all of the jointly owned bitcoin.

Wright said that Kleiman was responsible for hiding the bitcoin jointly owned by them to protect Wright's identity as the pseudonymous creator of Bitcoin, Satoshi Nakamoto.

“I brought in Dave because he was a friend and he knew who I was and he was a forensic expert, and I wanted to wipe everything I had to do with Bitcoin from the public record,” he said.

According to Wright, he stopped working on Bitcoin in 2010 because the cryptocurrency was  increasingly used to trade drugs and child pornography.

A report by Bloomberg says that bitcoin holdings attributed to Nakamoto haven’t moved in years according to online ledgers.

The value of bitcoin owned by Nakamoto is now worth more than US$10 billion.

Previously urged by critics to verify the Bitcoin creator identity by transferring some coins, Wright refused to do so, the report adds.

According to CoinDesk, Bitcoin SV (Bitcoin Satoshi’s Vision) was created out of the hard fork of Bitcoin Cash (BCH) on November 15, 2018.

A segment of the ecosystem wanted to increase the blocksize greater and faster as well as limit potential smart contract features and the split was led by Wright, the website says.

Related:  CFOs: Do you plan to hold Bitcoin as a corporate asset?
Tags: BitcoinCraig WrightcrytocurrencySatoshi Nakamoto