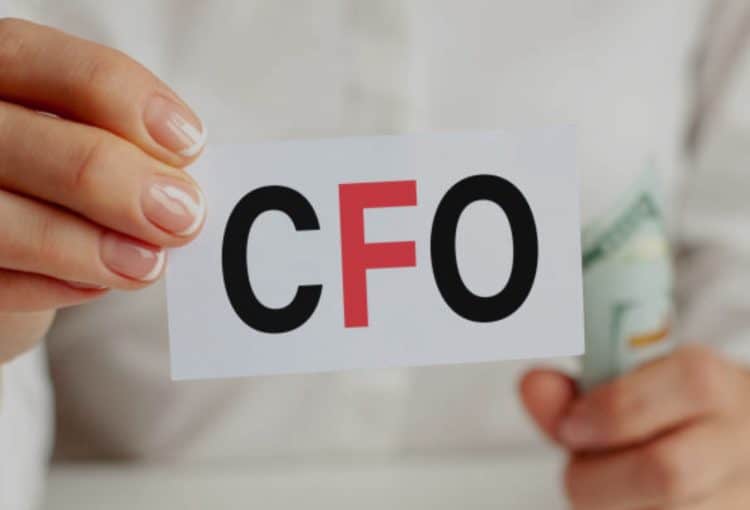 Hong Kong and New York-listed Zhihu announced recently the appointment of Henry Dachuan Sha as the CFO and a director.

Zhihu, an online content community in China, said that the appointment is to replace Wei Sun, who tendered his resignation from the two posts to pursue other business endeavours.

Prior to joining Zhihu, Sha served as the CFO of Quwan Holding Limited between October 2020 and December 2022.

Before his corporate career, Sha was a director of Greenwoods Asset Management from May 2015 to August 2017, according to Zhihu.