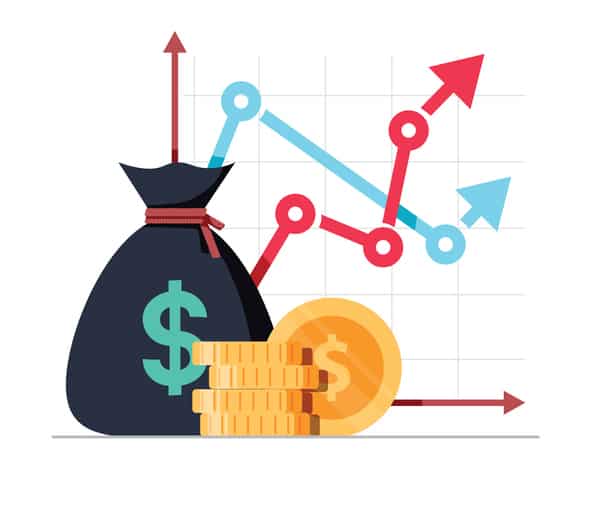 Overall, Q3 totals YTD have already surpassed 2020 by both deal numbers and proceeds, the firm noted.

A key driver of activity in the third quarter was the rebound of IPO markets in Europe, Middle East, India and Africa (EMEIA), particularly Europe, India and Tel Aviv exchanges, as well as IPO candidates racing to raise capital before expected tapering begins, EY said.

With the exception of the Europe market, the special purpose acquisition company (SPAC) pause seen in Q2 has extended to Q3, the firm added.

Asia Pacific holds steady despite volatility
While the Asia Pacific region maintained steady momentum through Q3, the region may soon experience a slow down due to geopolitical tensions and ongoing volatility that is expected to continue, EY predicted.

Technology is the most active sector in the region by both deal numbers (154 IPOs) and proceeds (US$34.3b), according to the firm.

While activity continues to increase, the market experienced a complete halt of cross-border IPOs from China into the US market during this quarter, impacting both the Asia-Pacific region and the Americas, EY observed.

“With so many quarters of elevated IPOs and proceeds behind us, there are some signs that the temporary slowdown in IPO issuance has begun,” said Ringo Choi, EY Asia-Pacific IPO Leader. “Some of the factors here include tensions between the US and China, and government initiatives across the region which may restrict growth. Candidates looking to go public may be under more pressure and face more obstacles than usual.”

Americas and EMEIA
In the Americas, the traditional IPO market has continued at an accelerated pace, with 409 IPOs raising US$133.6b, according to EY.

Meanwhile, the EMEIA region is experiencing a steady stream of activities with 476 IPOs raising US$73.7b, the firm said.

From a sector perspective, technology, health care and industrials once again rose to the top of the pack retaining their firm grasp on investor attention, EY pointed out.