Will there be a fresh global debt crisis? 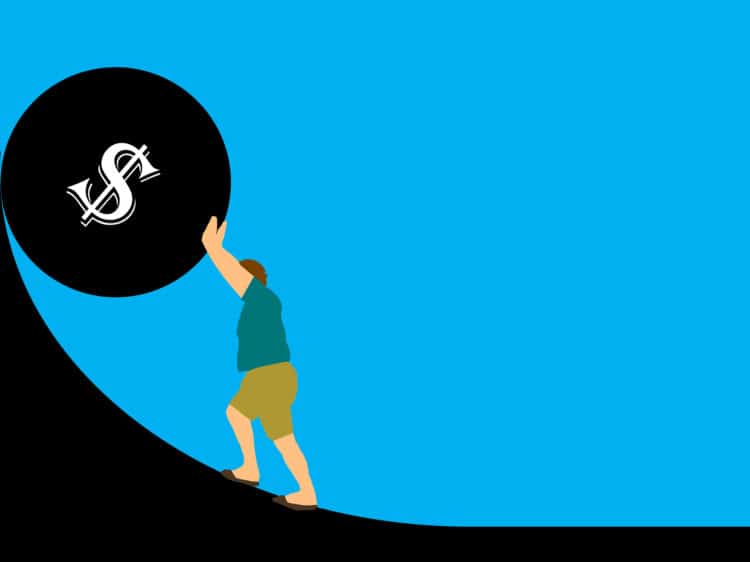 The World Bank warned of the risk of a global debt crisis in its biannual Global Economic Prospects report published on Wednesday.

According to the lender, there have been four waves of debt accumulation over the last 50 years and the current wave, which started in 2010, is thought to be the largest, fastest, and most broad-based increase in global borrowing since the 70s.

Though interest rates are at low levels but they can only provide a precarious protection against financial crises, the report points out.

The first three waves of global debt accumulation ran from 1970-1989, 1990-2001 and 2002-2009, said the World Bank, adding that the fourth wave is similar to the previous three in terms of a changing global financial landscape, mounting vulnerabilities and concerns about inefficient use of borrowed funds.

“The history of past waves of debt accumulation shows that these waves tend to have unhappy endings. In a fragile global environment, policy improvements are critical to minimise the risks associated with the current debt wave,” the report says.

Despite the warning, the World Bank revised its global economic growth forecast upward to 2.5% in 2020 from its previous projection of 2.4%.

The lender said downward risks are likely to persist despite it upward revision of the growth forecast.

“With growth in emerging and developing economies likely to remain slow, policymakers should seize the opportunity to undertake structural reforms that boost broad-based growth, which is essential to poverty reduction,” Ceyla Pazarbasioglu, vice president for Equitable Growth, Finance and Institutions, points out in the report.