Survey: 62% of organisations expect external audit fees to rise in 2021 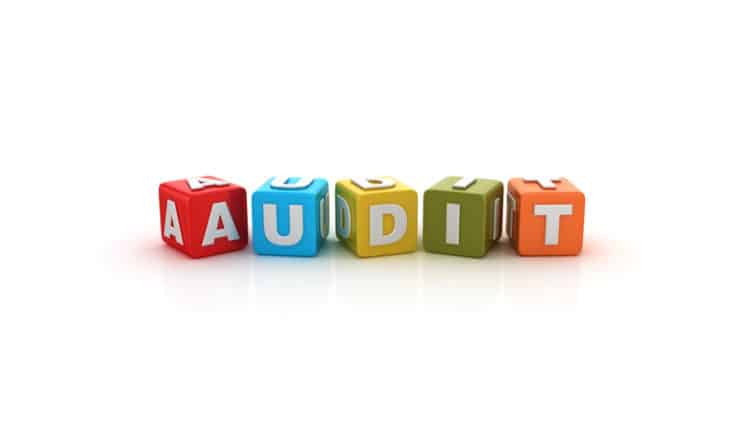 While  62% of organisations expect external audit fees to rise this year, they could combat this by automating their internal controls, said Gartner recently when releasing results of a survey of 166 publicly traded and privately held external audit firm clients across industries in March-April of 2021.

Of the survey respondents, 81% employed a “big four” audit firm (Deloitte, EY, KPMG, PwC), according to the advisory firm.

Internal control automation
In addition, organisations that automate at least 25% of their internal controls paid 27% lower audit fees on average, Gartner pointed out.

“The biggest decreases were seen in organisations using between 1 to 50 controls, suggesting that getting internal control automation started has potential cost benefits when it comes to audit fees,” he observed.

Companies with fewer than 50 controls, and more than 25% of them automated, reported 52% lower audit fees relative to ones with less than 25% of their controls automated.

"Automation of internal controls can play a role in not only reducing financial reporting and audit risks but also audit costs,” said Gupta. “As organisations invest in internal controls automation it will likely become a prominent argument for audit fee reductions in the future.”

Audit fees rise in 2020 but negotiation still effective
Audit fee increases in 2020 were led by the banking and insurance sectors, with 69% of respondents in each category reporting increases, according to the advisory firm.

Insurance companies also have some of the highest number of internal controls relative to companies in other industries, the firm added.

The technology/telecom sector was the least impacted by rising fees, with just 41% of respondents reporting increases in 2020, Gartner observed.

The firms that did report fee increases most often indicated they were sizable, with 22% of overall respondents reporting “significant” audit fee increases of 6% or more, compared to their fees paid in 2019, the research firm noted.

Of the respondents that attempted to negotiate their fees, 45% said their fees decreased by more than 6%, while half were able to decrease their fees by between 3-6%, the firm added.