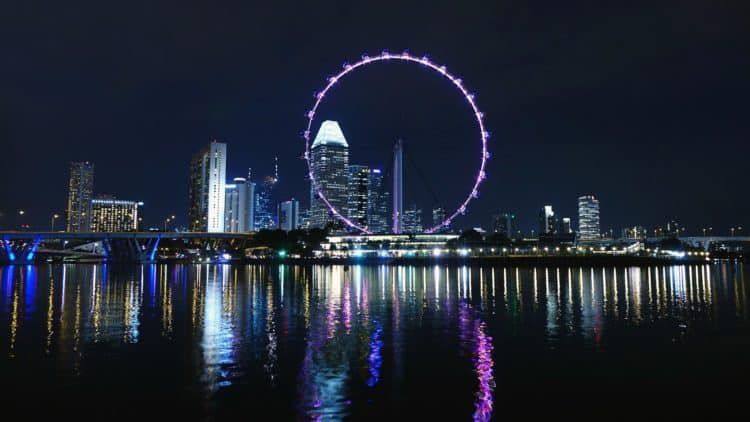 Photo by cegoh on Pixabay

Singapore’s GDP grew 1.3% in Q1 of 2021 compared with a year ago, according to the Ministry of Trade and Industry's data released on Tuesday.

The percentage has been the highest growth rate in Singapore since Q4 of 2019 and much higher than its official advance estimate of a 02% expansion.

The country’s GDP expanded 3.1% quarter-on-quarter, higher than its earlier estimate of 2%.

Singapore maintains its growth forecast in the range of 4%-6% for the year.

In terms of sector growth, manufacturing expanded by 10.7% from a year ago, thanks to the stronger output in the electronics, precision engineering and chemicals clusters.

Construction was down by 22.7% year-on-year while services-producing industries fell 0.5% from a year ago but the number represents a huge improvement from the 4.7% drop in the previous quarter.