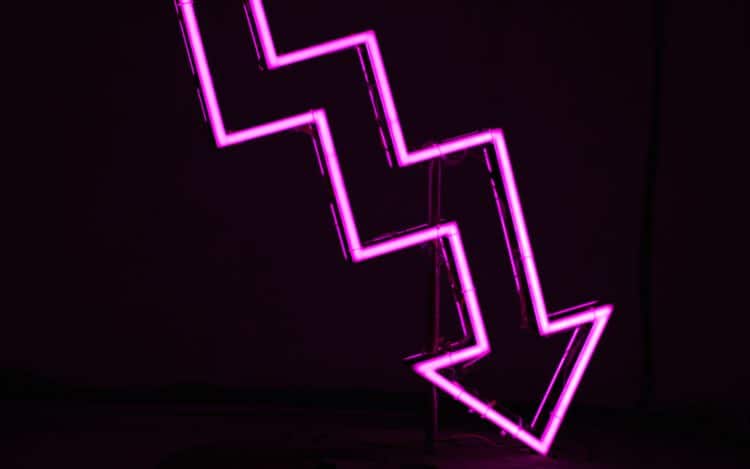 There’s the further sign of a retail collapse in Hong Kong as Chow Tai Fook Jewellery Group Ltd. is quoted as saying in a Bloomberg report today that it plans to close about 15 shops in the city after leases expire this year.

Most of the shops to be shut down are located in tourist districts, according to the report.

The second-largest jewellery group in the world by market value currently runs 86 retail outlets in Hong Kong, according to its website.

The jeweller expects macro headwinds to continue its impact in the next six to 12 months.

A survey of 176 retailers covering 4,310 stores and 89,700 employers by the Hong Kong Retail Management Association late last year shows more than 5,600 retail jobs could be lost and thousands of stores might be closed over the next six months.