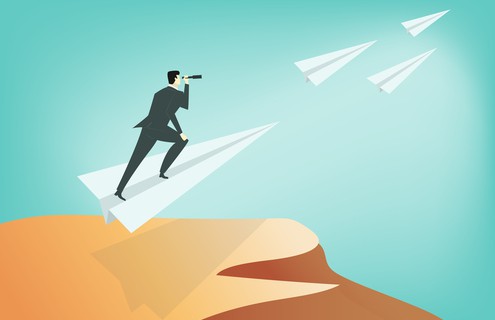 He was the joint president and chief financial officer of TOJOY Shared Business Incubation Investment Group Co., Ltd. from March 2020 to August 2021.

In addition, he served as the director of Shenzhen-listed Visionox Technology Co., Ltd. from November 2016 to February 2020.

Aged 44, Kwek will assume the overall responsibility of the financial, accounting, budgeting, and taxation matters of the group, Fabchem China noted.

He joined Fabchem China in April 2005 and has been its finance manager since.