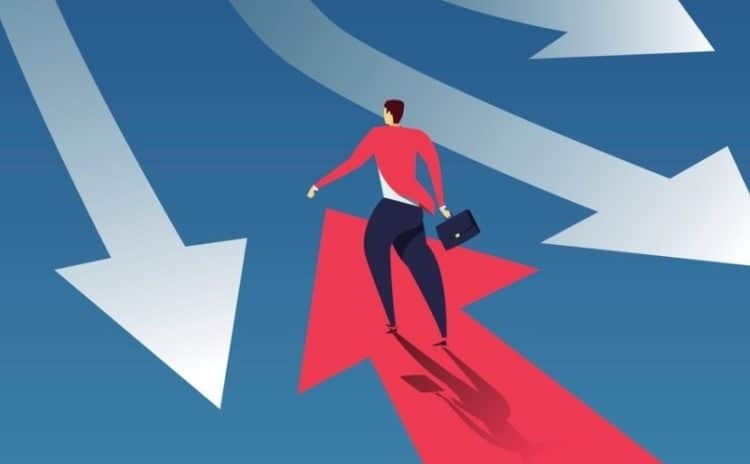 Image by z_wei on iStock

Over the past three years, he had served as Director and Chairman of Shanghai-listed State Grid Yingda Co., Ltd, according to China Mobile.

Chiang will be responsible for all financial matters within the group. He was previously the CFO at Chemical Industries (Far East) Limited. Prior to that, he took up the roles of group financial controller and finance manager during his stint at the same company.