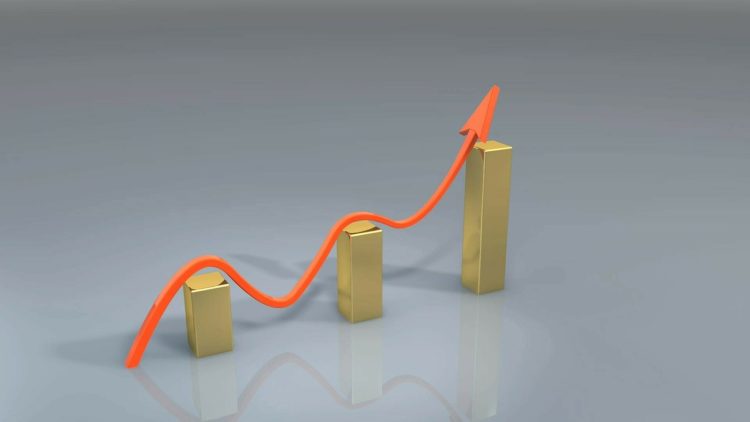 The IMF has raised its projections for global growth to 5.5% in 2021 from its previous estimate of 5.2% in October, as it expects to see low levels of COVID-19 across the globe by end-2022.

“Multiple vaccine approvals and the launch of vaccination in some countries in December have raised hopes of an eventual end to the pandemic,” the IMF states in its World Economic Outlook report.

While the IMF estimated “softening” in the early part of 2021 amid new lockdowns, it expects strong growth in the second half of the year. One of the largest upgrades IMF has made is the 11.5% growth for India.

However, it has revised China’s economic growth slightly downward from 8.2% to 8.1% for the year.

The IMF has larger downgrades for countries such as the UK, which it estimates to grow 4.5% instead of the 5.9%, a projection made in October.

While the latest version of the report shows optimism, it acknowledges several lingering concerns on the way to recovery.

“Surging infections in late 2020 (including from new variants of the virus), renewed lockdowns, logistical problems with vaccine distribution, and uncertainty about take-up are important counterpoints to the favourable news,” the IMF report read.

The IMF is due to release its next World Economic Outlook report in April.