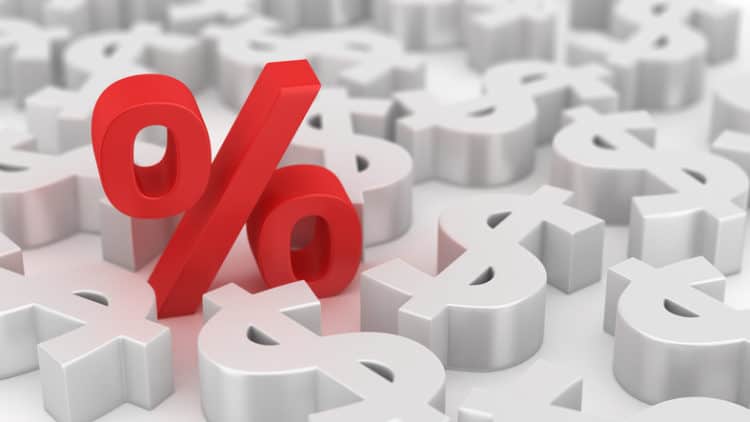 The Hong Kong Monetary Authority—the city’s de facto central bank—has lowered its benchmark rate to 2.25% from 2.5% after the US Fed’s quarter-point cut announced on Wednesday.

Local banks in Hong Kong don’t necessarily need to follow the rate cut as they have their own funding considerations, said Norman Chan, HKMA’s chief executive.

HSBC announced earlier today that it maintains its best lending rate at 5.125%.

He added that short-term rate movements’d be more affected by changes in the supply and demand of Hong Kong dollar funding.

In the US, despite the second rate cut in the year, Fed chair Jerome Powell was slammed by President Trump as having “no guts” for not reducing rates to zero or less.

“Jay Powell and the Federal Reserve Fail Again,” Trump tweeted. “No ‘guts,’ no sense, no vision! A terrible communicator!”

In addition, the Fed’s rate movement forward looks a little less clear. At its September meeting, five Fed members said they wanted to keep the fed funds rate at 1.75% to 2% in 2019 while seven members want another cut before year end.