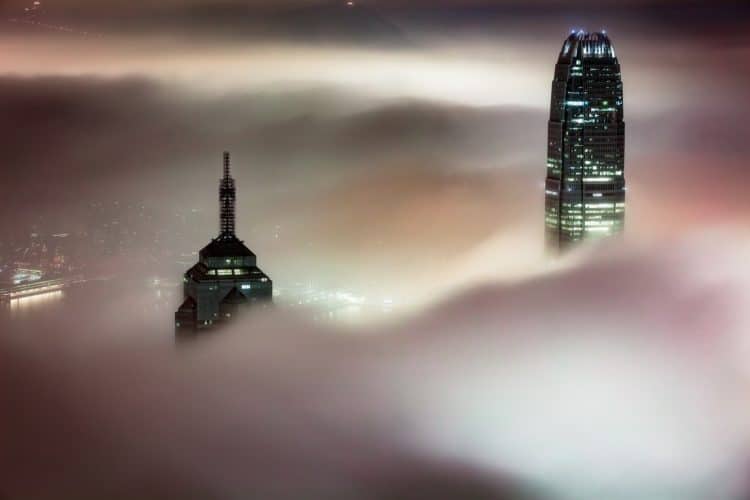 Hong Kong posted a year-on-year 7.9% GDP expansion in Q1 after growth rates had fallen for a record six quarters, according to the city's Census & Statistics Department.

While the high percentage came partly from the low base last year, the quarter-on-quarter growth also hit 5.4%, much higher than the 0.5% in the preceding quarter.

The Hong Kong government said the sharp economic rebound in Q1 mainly reflected the strong growth of goods exports amid the global economic recovery led by China and the US.

But as the pandemic and social distancing requirements continued to weigh on certain economic segments — particularly those involving consumer-facing activities, the economic recovery was uneven while the overall economic activity was still below the pre-recession level and Tourism remained in the doldrums, the government noted.

The Hong Kong government expects that the global economic recovery led by China and the US should bode well for Hong Kong's goods exports in the near term while exports of services should likewise improve, though the revival of tourism-related activities will likely be slow given the still austere pandemic situation in many economies around the world.

Related:  Which sector in Asia would get hit the most amid China’s slowdown?
Tags: economic forecasteconomic growthHong Kong