HKICPA: Firms need to do more to integrate ESG and corporate governance 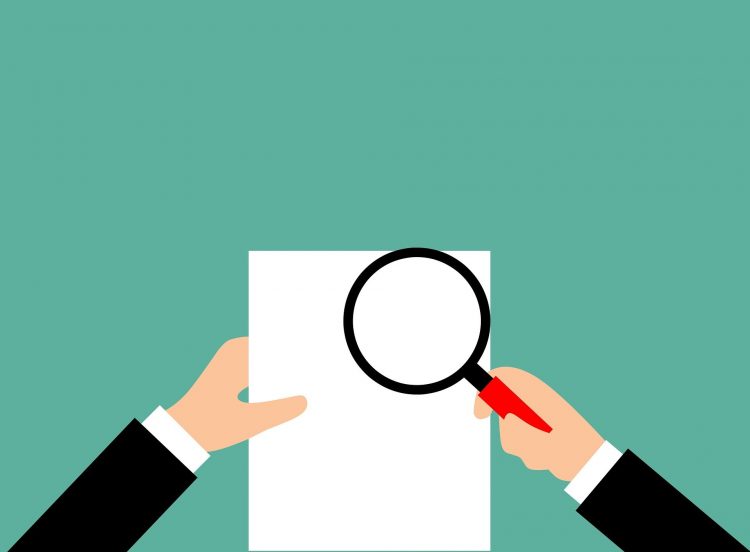 To become more sustainable and resilient in the long term, Hong Kong listed companies and public sector organisations will need to further integrate their ESG and corporate governance policies and practices into their strategy and operations, said the  judges of the Hong Kong Institute of Certified Public Accountants (HKICPA)’s Best Corporate Governance & ESG Awards (Awards).

“For companies to achieve long-term success and be able to face the economic, environmental and social challenges ahead, the board needs to have effective oversight of governance and ESG matters, and the company needs to incorporate ESG considerations into its vision and operations, including its strategies, investments, risk management and stakeholder engagement,” said Raymond Cheng, HKICPA president and chairman of the judging panel.

With a growing awareness around the world of the importance of integrating corporate governance and ESG, the Institute introduced a new, top category of awards, namely the Most Sustainable Companies/ Organizations Awards (MSCO Awards).

The MSCO Awards reflect “sustainability” in its broadest sense, not merely focusing on ESG, the institute said, adding that they recognise listed companies and public sector organisations that have performed to an equally high standard in both corporate governance and ESG and that are taking steps to integrate these two key aspects of their performance.

While the judges identified a number of winners of the new MSCO awards, they decided not to give out any diamond awards as they believe that there are still areas where more needs be done at this stage in Hong Kong, said Loren Tang, chair of the 2021 Awards Organizing Committee.

This includes, for example, speeding up the process of board refreshment and establishing quantitative key performance indicators for different ESG initiatives, she added

The award winners
There are 10 winners in the inaugural MSCO Awards, said HKICPA. The list of winners is as follows:

Other awards were given out in separate sections for CG and ESG, said HKICPA, adding that the judges recognised 29 companies and organisations in the 2021 Awards.

The judges this year found various areas of good practices and disclosures, such as explanations of ESG governance structures and clearer linkages between companies’ vision, strategies and action plans in the ESG sphere, HKICPA pointed out, adding that Information on stakeholder engagement and how stakeholder concerns are being addressed is also improving.

Areas for further Improvement
In terms of further improvements, the judges would like to see more evidence that companies are treating CG and ESG as key issues on the board’s agenda, as well as additional information on how companies are setting, monitoring, and periodically reassessing their ESG targets and key performance indicators, and whether and how directors and senior management remuneration is tied to these, HKICPA noted.

The majority of companies do not seem to share their quantitative performance targets to help them track progress towards achieving economic, environmental and social goals, the accountancy body said.

“Climate change is specific concern at the global level, but, for many companies, it is not clear whether they have really analysed the potential physical and transitional risks that they may face from global warming,” Tang pointed out.

At a more procedural level, where companies conduct board evaluations, the Institute urged them to provide more insightful information about the scope, findings and recommendations.

“Many of the disclosures are quite boilerplate. Are directors being asked about the board’s efforts to strengthen  diversity on the board, for example?” Tang said.

The Institute has also made several recommendations for further improvements in CG practices.

For example, there is are large number of family controlled businesses in Hong Kong, often with long-serving independent non-executive directors (INEDs), whose independence could be open to question, HKICPA said.

Appointing a lead INED, to engage more with stakeholders, and report on the work done by INEDs during the year, would give investors and other stakeholders more confidence that the company is taking on board their concerns, the institute advised.

When it comes to board diversity, in practice, many companies still seem to be paying lip service to the idea, said Patrick Rozario, chair of the Awards Review Panel.

“Only one in seven directors of Hang Seng Index-constituent companies is female, which leaves Hong Kong lagging well behind other major financial centres,” he noted.

While gender is only one dimension of diversity, the lack of women on boards clearly needs to be addressed, he added.

“Diversity on boards encourages better leadership and CG and minimises the risk of “groupthink”,” Rozario advised. “It can also help increase corporate performance and competitiveness and, ultimately, strengthen resilience.”

Other areas that need to be enhanced include transparency of the processes around the nomination, selection and resignation of directors, as well as disclosure of cross-directorships. More information about the process and findings of internal control reviews would also be welcome.