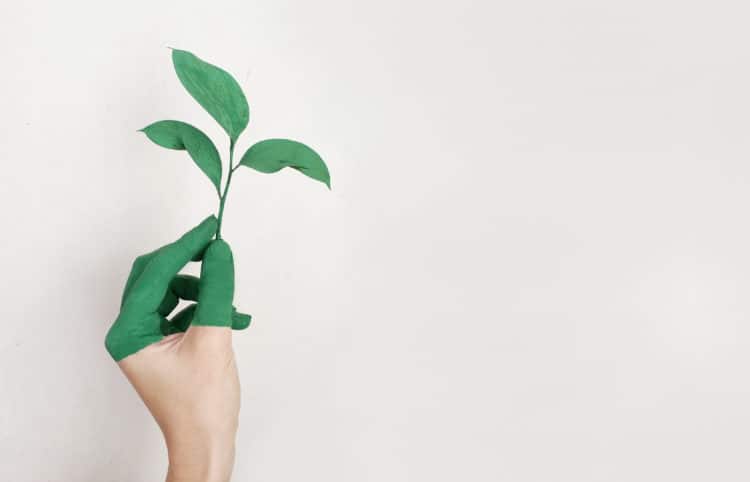 In the first seven months of 2022, companies announced more than 22,000 deals, with a total value of US$1.85 trillion—a level of M&A activity more in line with pre-pandemic averages than with the previous year, according to a new report titled “The 2022 M&A Report,” by Boston Consulting Group (BCG) in collaboration with Professor Sönke Sievers of Paderborn University.

The firm forecast that ESG considerations will motivate an increasing number of deals, despite unfavourable macroeconomic conditions.

Do green deals create value?
As green deals become more popular, they are becoming more expensive, according to BCG.

Average acquisition prices for these deals exceeded the overall market average by about 7% over the past three years, with premiums of 20% to 30% in certain industries, the firm pointed out.

By analysing cumulative abnormal return (CAR) for three-day periods before and after a deal announcement, BCG said it  found that the median CAR of environmental-related transactions (1.0%) is significantly higher than that of non-green deals (0.6%).

“Green deals often command a substantial premium---as high as 20% to 30% in certain industries—but our research shows that, in many cases, the price is justified,” said Daniel Friedman, a BCG managing director and partner and a coauthor of the report. “In both the short term and the longer term, the message is clear: companies that use the right approach to green dealmaking generate higher returns.”