Great resignation is here to stay 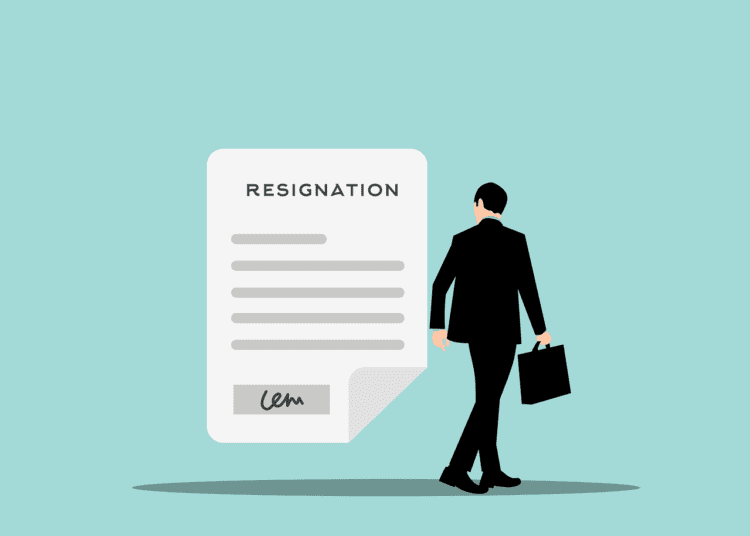 Image by mohamed_hassen on Pixabay

The Great Resignation will be here to stay as one in five workers say they are likely to switch to a new employer in the next 12 months, said PwC recently when releasing results of a survey 52,195 workers in 44 countries and territories.

Skill gap
Great resignation aside, the survey found that one of the most important drivers of polarisation is skills - with large differences between workers who have highly valued skills and those who do not.

The data shows that those with in-demand skills (29% of the sample feel they have skills that are in short supply in their country) are more likely to feel satisfied with their job (70% v 52%), feel listened to by their managers (63% v 38%) and have money left over after they pay their bills (56% v 44%).

To close the skills gap, workers say companies are investing in the current workforce through upskilling and increasing wages, according to survey results.

By contrast, workers are less likely to report a focus on automating, outsourcing, and recruiting, PwC added .

Related:  CFOs: How to stem the tide of the Great Resignation
Tags: great resignation