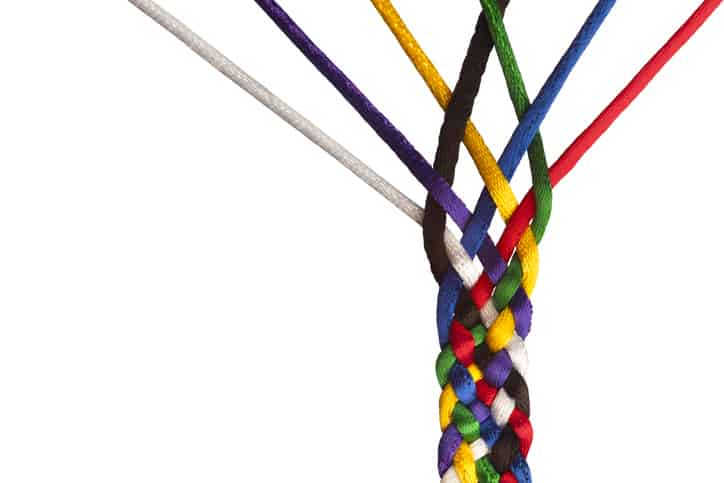 Global M&A has a positive start in 2023 as global dealmakers achieved a second consecutive quarter of market outperformance in the last three months of 2022, said WTW recently.

According to research on completed deals from WTW’s Quarterly Deal Performance Monitor (QDPM), companies making M&A deals outclassed the wider market by +5.2pp (percentage points) for acquisitions valued over $100 million between October and December 2022, based on share price performance.

This follows a positive performance of +3.9pp in the previous quarter, WTW said.

“Rather than being interpreted as a downward trend, current M&A volumes reflect a return to healthy pre-pandemic levels,” Borghello noted.

Macroeconomic uncertainty will persist in 2023, yet deals will still get done, he predicted.

Despite the bar being raised on difficulty, the positive M&A performance sustained over the last two quarters clearly indicates the ability of strategic buyers to succeed in challenging environments, he pointed out.

By looking at target companies with an even finer lens, investing more time and resources to ensure quality due diligence, dealmakers will be well-placed to generate value and drive longer-term growth from deals, Borghello added.

“As we move into 2023, economic uncertainty will continue to define and challenge M&A activity, but there will also be opportunities,” he said, “In APAC, digital transformation, energy transition and the process of adapting to geopolitical impacts will continue to provide impetus for dealmaking, as strategic buyers seek to realise transformational growth.”

Return of the “lipstick effect”
Buyers to increasingly focus on smaller deals, as recessionary fears trigger a ‘lipstick effect’: when economic downturns lead to a rise in spending on smaller, more affordable – rather than big ticket, more expensive – goods.

Opportunities in distressed M&A
The difficult operating environment will drive an increase in companies jettisoning non-core assets in the pursuit of long-term value creation.

Some deals will be strategic - energy firms continuing to divest carbon intensive assets – while the ongoing economic uncertainty will force other companies to sell assets - the retail and leisure sectors often having a higher operating leverage.

This can create opportunities for buyers to expand product lines, services or supply chains at a reduced rate.

Technology M&A: From defence to offence
The need for speed in digital transformation across industries, accelerated by volatility, will keep dealmaking front and centre, with a wave of acquisitions in the AI and machine learning markets expected in 2023.

Whether adopting new technologies and talent, or reaching new markets, M&A continues to be the fastest way for businesses to transform in order to remain relevant and resilient in today’s fast-changing world.

Geopolitical impact
Hit by multiple supply chain disruptions during the pandemic that are set to stay in 2023, companies will look to M&A transactions to boost their operational resilience.

Vulnerabilities that continue to deliver distressed deal flow in the worst-affected sectors will also be a catalyst for businesses to reinvent their own supply chain networks.

By onshoring or nearshoring suppliers closer to the point of production, businesses will aim to achieve greater security and resilience.

In APAC, the current observed trends are expected to continue, with increased volume in Japan outbound transactions and a general pivot to Southeast Asia.

China dealmaking will increasingly focus on domestic consolidation, ahead of outbound ambitions.

Spotlight on ESG
ESG issues in dealmaking will remain in the spotlight in 2023. In APAC, deal activity in renewable energy has considerable momentum, which will flow into next year.

With increasing numbers of investors seeing ESG as a fundamental driver of financial success, businesses will face mounting scrutiny and pressure for transparency on climate risk, social justice, sustainability and corporate governance. ‘Green’ due diligence is, without a doubt, on the up.