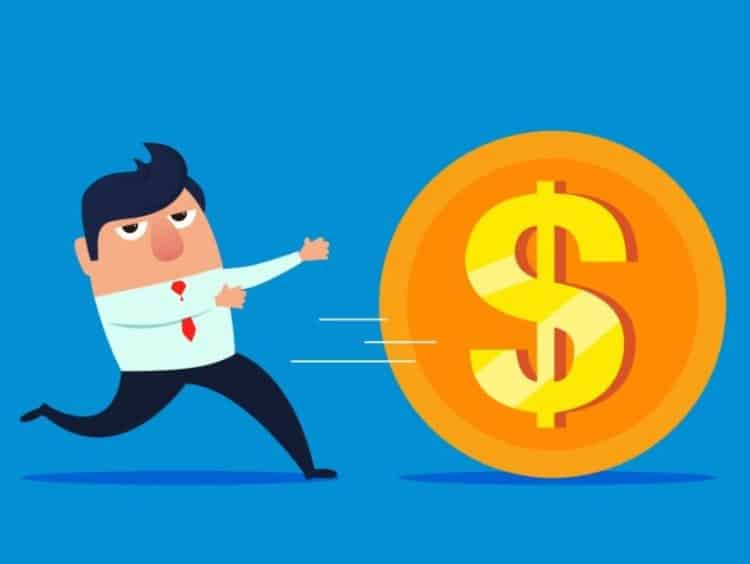 Photo by sesame on iStock

Q3 2020 bucked the traditionally slow IPO period as the markets were awash with liquidity resulting in the most active third quarter in the last 20 years by proceeds, and the second highest third quarter by deal numbers, said EY recently.

Globally, YTD IPO activity accelerated, resulting in a 14% increase in the total number of IPOs to 872, and an impressive 43% rise in proceeds of US$165.3b.

Asia Pacific IPO landscape
Activity in the region accelerated in part due to COVID-19 pandemic-related government stimulus policies such as employment subsidies provided to airlines in the region, for example, EY pointed out.

In Greater China, Q3 2020 IPO activities are on track to hit historic highs with deal numbers and proceeds up 152% and 139%, respectively year-on-year, EY said.

As US-China trade tensions heighten leading up to the US presidential election, some Chinese companies listed on US exchanges chose to conduct a secondary listing on the Greater China exchanges, tapping into the Chinese equities market, the firm added.

The market in Japan has also intensified compared to Q3 2019 with a 67% increase in numbers and 40% rise in proceeds, EY noted.

“IPO candidates are seizing opportunities to go public to shore up their capital base for future investments and remain resilient against a potential next wave of the pandemic, Choi noted. “The strong valuations seen in some of the recently listed ‘new economy’ companies and those not impacted by the pandemic are giving positive signals to other potential IPO candidates looking to complete their transactions in the quarters ahead.”

Q4 2020 outlook: expect the unexpected
In Q4, investors may look to lock in profits as soon as they see signs of market uneasiness, EY said.

Globally, a divergence between economic well-being and GDP, and stock market valuations, may also cause anxiety among some investors, the company noted.

While there are some unknowns in the US-China trade tensions, the outcome of the US presidential election and uncertainties still surrounding Brexit, the outlook for Q4 remains positive with a healthy spread of deals in the pipeline across many markets, EY predicted.

As long as the window of opportunity remains open, it is expected that deals will continue to be made, the firm added.