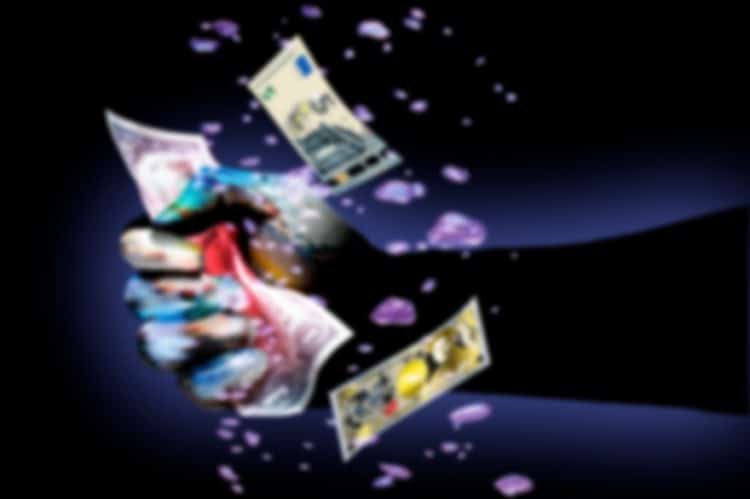 Image by Yuuji on iStock

The cost of failed payments is estimated to have cost the global economy US$118.5 billion in fees, labor and lost business in 2020, said Accuity recently when releasing results of a survey.

A failed payment is a payment rejected by a beneficiary bank or an intermediary bank in the payment flow, said the firm, adding that payments can fail for several reasons including inaccurate or incomplete information, data entry issues due to human error or poor reference data and validation tools.

The survey conducted in early 2021 which generated responses from more than 200 payments professionals across the banking, financial, fintech and corporate sectors, according to Accuity, adding that participants represent organizations of all sizes and geographies in both advanced and emerging economies, with the greatest number of responses from Europe (41%) and North America (31%) followed by Asia Pacific (16%), the Middle East and Africa (8%), and Latin America (4%).

Key themes from the survey
Customer experience matters. 80% of organisations with more than 20,000 failed payments per day reported having lost customers as a result.

The issue have the biggest impact on customer service, with 37% of organisations reporting a severe impact and nearly 50% indicating some impact.

There is a tipping point. Although fewer than 50% of respondents stated they were actively trying to reduce the number of failed payments, the study found that a failed payments rate of 5% or above was the tipping point that compelled 80% of organisations to act.

Validation processes make a difference. Account number issues were the cause of one-third of failed payments and inaccurate beneficiary details were the result of another third.