Does your organisation suffer from ineffective contracting processes? 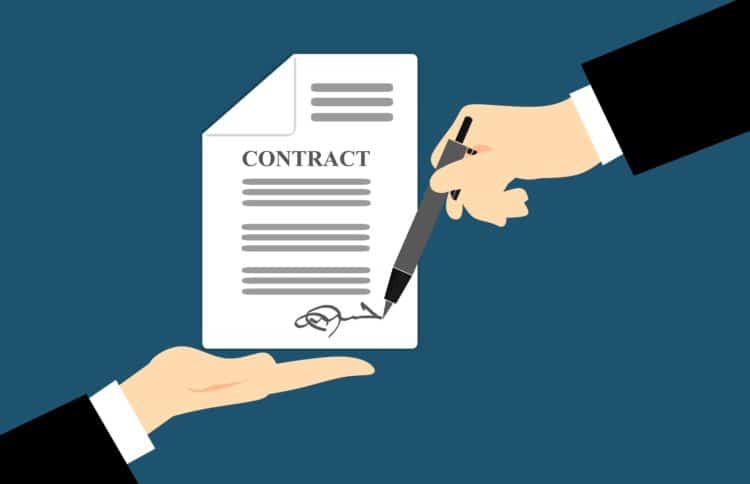 Ineffective contracting processes on average lead to more than 9% contract value erosion, said KPMG recently when releasing results of a jointly conducted global survey of more than 340 executives by the firm and World Commerce & Contracting (WorldCC) in Q1 of 2021.

According to KPMG,  this issue is not isolated to one business or industry type but is a global problem that is slowing organisations down.

“The issue of ineffective contracting process only gain executive attention when things go wrong, and the focus is on who to blame,” said Jason McQuillen, a partner in KPMG Law in Australia, head of its Legal Operations Transformation business. “The dominant, widely acknowledged reason for this is simple: no one owns the contract delivery process.”

In addition, only 10.8% of organisations consider their end-to-end contracting process to be “very effective”, according to the survey results.

Cost was also an area of contention among respondents, with the least efficient processes reportedly averaging more than US$10,000 per contract, simply for reviewing and processing activities, KPMG noted.

Focus on digitalisation
While 26% of respondents believe that their technology team is well equipped to support their digitalisation initiative when it comes to contracting, KPMG said digitalisation alone cannot fix the broader issues.

“The impact of the pandemic will encourage organizations to change things, and digitalising contracting is now a business priority,” said Nicola Brooks, Director for KPMG Law in the UK, head of its Legal Operations Transformation business and report co-author. “But most organisations will not succeed by focusing on this in isolation. They need to have an operating model as part of this.”

The possible solution
Sustained progress and improving the quality of the contracting process depends on achieving a single point of process ownership and accountability, KPMG advised.

Both WorldCC and KPMG Law said that introducing an “office of contracting” within each organisation is the solution to tackling a fragmented and costly process.

The OOC would be a small group responsible for all contracts across the enterprise and the process surrounding it, said KPMG, adding that they would work in harmony with the multiple functions, coordinating and coalescing.

Related:  Why the old-school CFO’s days are numbered
Tags: KPMG