Digital native retail CFOs: What’s the next move for success? 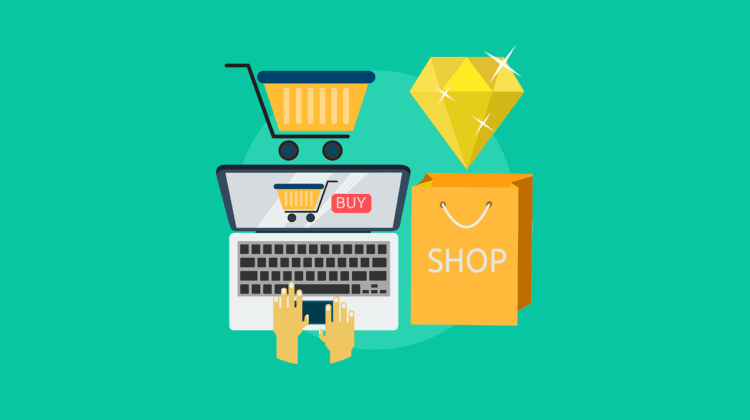 Digital native retail businesses are expected to see resounding success in the coming few years, but their existing strategies might need a tweak soon as traditional retailers are catching up, said Bain & Company recently.

Retail ecosystem players, such as Amazon, and other online marketplaces gained considerable momentum over the last decade, capturing about 60% of global retail growth between 2013 and 2021, according to Bain.

In addition, this trend is expected to continue with digital native retailers set to more than double their revenue share from 15% to 35% by 2030 as loss-making retailers fail and disappear from the playing field, according to a Bain study.

However, the fastest phase of growth for digital-first retailers looks likely to be over, as investors expect, at a minimum, basic profitability from these businesses and past ample funding dries up, Bain noted.

Traditional retailers, meanwhile, will increasingly provide stiffer competition as they continue to invest in digital capabilities and platforms, the firm said.

The company predicted that half of retail profits by 2030 will come from new “beyond trade” revenue sources including third-party marketplace activity, data monetisation including digital advertising, businesses to business services and consumer financial services.

Traditional retail activities including the sale of goods, by comparison, are unlikely to drive even modest profit growth in the years to come, the firm added.

As a result, retailers are upping their investment in digital, just as digital retailers are looking to acquire bricks and mortar storefronts, Bain noted.

The search for capital to support these transformations will encourage a new wave of deals as retailers look to scale rapidly, the firm forecast.

Before the pandemic and amid store overcapacity, many traditional retailers were struggling to adapt to the rise of e-commerce, competition from discounters, and waves of innovation, said Marc-André Kamel, a Bain & Company partner and leader of the firm’s global Retail practice.

At the same time, ecosystem players such as Amazon were gaining share, partly by supporting their retail offering with profit generated by their extensive non-retail activities, he added.

“There are early signs, however, that traditional and digital retailers are converging towards a similar strategy,” Kamel pointed out. “The two-way flow of talent between some of the youngest and oldest names in the industry is a clear sign of the convergence that will be one of the defining characteristics of retail over the next decade.”

Key strategies to embrace
Bain maps out the following four key strategies for retail businesses to secure success in the new age of convergence in the sector.

Undergo a customer epiphany. Customers, rather than the channel, will increasingly shape decisions as retailers create a comprehensive ecosystem centred around deeply understanding their customers.

Excel at omnichannel 3.0. Retailers will have to invest carefully and make trade-offs as they look to standout amid a world of omnichannel competitors. This means coming to grips with proliferating ‘channels’ and being ready for the next wave of technology including web3, blockchain and the metaverse.

Grow beyond trade. With the profit pool from traditional retail activities unlikely to grow, retailers will have to find new sources of value creation.

Play talent Tetris. Tech-led innovators will continue to have a significant advantage in attracting top talent. Retailers must play a tricky game of “talent Tetris” to become the employer of choice in tight labor markets.

Related:  How will the pace of digital disruption change over the next five years?
Tags: Baindigital native retailomnichannel