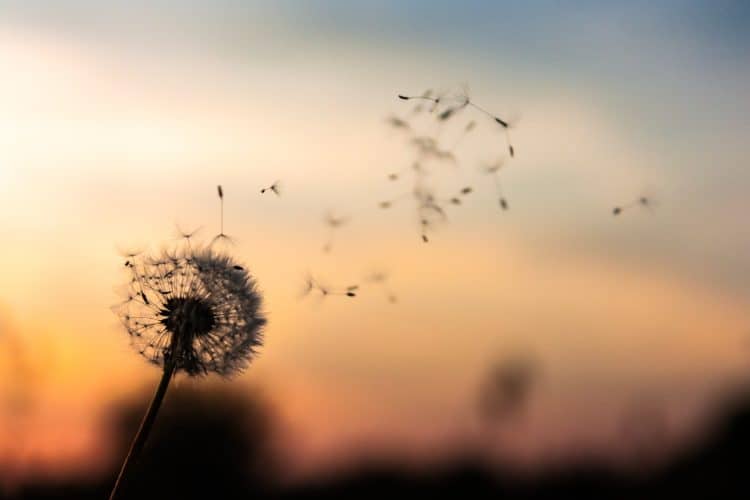 Photo by Dawid Zawiła on Unsplash

People the whole world over are currently asking themselves the same questions: how do we overcome the negative impacts of this pandemic and what can be done to build a sustainable and more resilient world?

One approach can be found as far back as Ancient Greece: as Aristotle declared, “a common danger unites even the bitterest enemies”. Centuries later, the dangers have changed somewhat, but the need for solidarity remains.

A commitment to collaboration is crucial not only when it comes to public health, but also on the economic front. This means that we will not only need to rely on stimulus plans but just as much on businesses agreeing to cooperate and creating and implementing  mutually beneficial  norms.

More concretely,   this  means changing the cultural paradigm: economic actors should no longer consider themselves as “an empire within an empire”1. It is imperative that businesses understand that they are part of an interdependent whole that is built on the same foundations. In other words: businesses have to adapt to operating in efficient ecosystems if they want to ensure growth.

The power of collective effort
For too long the Hobbesian notion of homo homini lupus est (man is wolf to man)2 has characterised relationships between living beings, narrowing these down to nothing but a bitter struggle for the survival of the individual.

Yet, it appears that mutual aid, the “other law of the jungle”3, is “a trait of the highest importance for maintaining life, the conservation of each species and its later evolution.”4 What if inter-company relationships operated according to this concept, rather than the Hobbesian understanding?

The COVID-19 pandemic has shown us that the distress of some does not necessarily make for the happiness of others. For each company closing its doors, there's a whole succession of customers, suppliers and employees experiencing hardship.

The obsession with quarterly results ceases to be an effective timekeeper when the climate emergency and public health crises are forcing us to think about the changing realities of the near future.

When observing the effects the pandemic has had across nearly all industry sectors, the focus should be on mutual support rather than undermining each other’s efforts.

Thomas Stallkamp, formerly a procurement and supply chain executive at  companies such as Ford Motor Corp and DaimlerChrysler and now Founder & Principal at  Collaborative  Management, LLC,  sees strength in cooperation: “The secret is to gang up on the problem, not each other”.

In a world subject to abrupt and unpredictable upheavals, individual performance can no longer offer a sufficient guarantee of survival.

Extinction is something  that  should  not  be wished on anyone, neither animal species nor marketplace competitor, so adaptation is key. As Charles Darwin has said: "It is not the strongest of species that survive, or the most intelligent, but the one most responsive to change".

Taking this advice into the business world means that economic actors must learn to view their operations as being part of an ecosystem.

A great example of this common goal of staying afloat by paddling together was when Burger King in France started a campaign that encouraged people to go to McDonald’s during the first lockdown. Burger King  realised  that  helping  out  a  competitor would in the end serve everyone in that business.

Doing away with a top-down culture
In order to come to terms with these new realities, companies should radically rethink their culture. A first step would be to do away with the notion that the long term is a poor guide for current business.

The obsession with quarterly results ceases to be an effective timekeeper when the climate emergency and public health crises are forcing us to think about the changing realities of the near future.

By steering towards a different time horizon, businesses will be better situated to stabilise their relationships with stakeholders, thereby developing a harmonious and mutually beneficial ecosystem.

While innovation and technology are core elements for building resilient structures, they cannot be reduced to the simple externalisation of functions that have in fact become essential during the current pandemic.

Currently, supplier relationships are often still marked by the antiquated perspective that the more powerful party gets to set the rules. “I'm the biggest, the heaviest, I am disrupting our commercial relationship,” is oftentimes still the manner in which many companies operate, laments Pierre Pelouzet, a France-based company mediator.

The "liberated" structure quite often conceals pyramid-shaped management which usually goes hand-in-hand with a blatant disregard for the support functions within a company, which are frequently considered unimportant and secondary.

In a harmonious and mutually beneficial ecosystem, there is neither master nor servant.

Companies need to understand that they can only achieve growth in cooperation with their customers, partners and employees.

Creating continuous value
As we can see in the natural world, harmonious and mutually beneficial ecosystems adapt to change and are able to derive the greatest benefit for all. Facing the sudden and brutal effects of Covid-19 by Q2 of 2020, many companies sped up their digital transformation projects and were thus able to maintain at least a minimum of business activity.

Computer security company McAfee rightly pointed out that the situation would have been much worse 10 or 20 years ago. The challenge today is no longer to simply avoid the worst outcome, instead, it is to create continuous and sustainable value.

This pandemic has been a source of re-evaluation on a huge scale, as companies realise that they can no longer afford to continue as before.

Talent cannot be attracted by offering lousy working conditions and shareholder values will certainly continue to have a substantial influence on the composition and functioning of management teams.

This was recently witnessed in the case of Danone, where activist shareholders ousted underperforming CEO Emmanuel Faber.

But if we are to take any lessons of the past, it is that it is imperative to combine short-term tactics with strategic vision. If businesses fail to approach their future in this manner and instead continue to focus simply on cost reductions they will undoubtedly become a casualty of the current situation.

While innovation and technology are core elements for building resilient structures, they cannot be reduced to the simple externalisation of functions that have in fact become essential during the current pandemic.

On the contrary, companies have everything to gain by making smart investments that eliminate tiresome tasks, by supporting the evolution of quality jobs and by better serving their customers. By collectively taking a long-term approach, they will in effect speed up the recovery.

Moreover, they will be strengthening their internal culture, which is one of the most essential assets for supporting sustainable growth in a climate of chronic uncertainty.