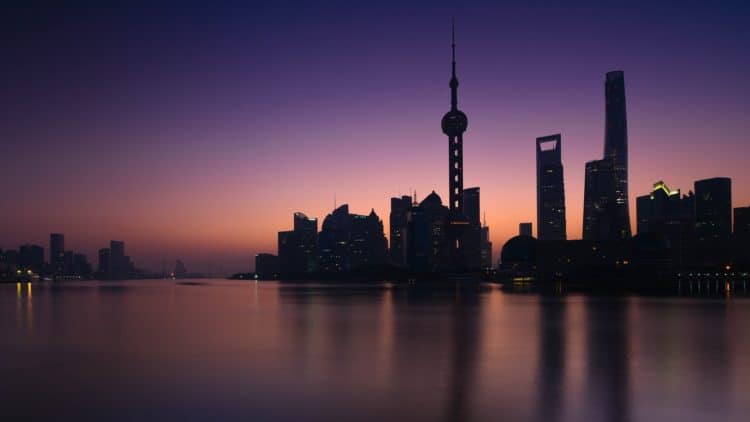 China has already been in recession as the country’s economy shrank in Q2 from a year earlier, said China Beige Book recently.

“No matter the lens, gains over Q1 are marginal,” the company wrote in a report based on a survey of more than 3,304 companies done in China from mid-May to mid-June.

Though services, manufacturing, property, and commodities saw revenue and profits move into the expansion territory, the figures remained around historically low levels, the company added.

China’s official data showed that its economy contracted 6.8% in Q1.

The country’s National Bureau of Statistics is set to release official Q2 data the third week of July.

“The eventual return to growth does not mean a return to anything approaching the old levels of growth,” China Beige Book said in its report. “Until and unless global demand recovers more forcefully, the incremental quarterly improvement just seen will make for a contraction for full-year 2020.”

However, global demand is likely to face a slowdown as well.

The IMF said recently that the global economy is recovering slower than expected while still facing profound uncertainty.

The recent jump in new cases in some states in the US and in Beijing, China might signal another wave of outbreak in the world's two largest economies, which could drag the global recovery.