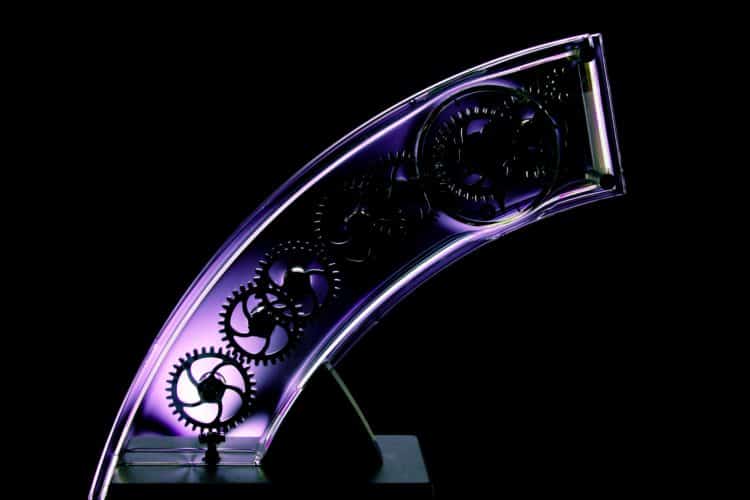 Autonomous finance: More than just addressable issues
The most common obstacles we hear from CFOs about the journey to an autonomous function are things such as insufficient budget, or an unprepared data environment, or a lack of skills, said Dennis Gannon, vice president, research in the Gartner Finance practice.

These are all very real challenges but are fundamentally addressable, Gannon noted. "However it won’t matter how much talent or budget CFOs throw at digital transformation if they don’t have the right mindset from leadership," he said.

Finance functions have been automating their processes for many years but this in fact carries a lot of unhelpful baggage because automating a function is a different thing to autonomising a function, Gannon pointed out.

“Automation in finance brings to mind simplistic, machine repetition,” he said. “It’s not typically associated with full delegation of a process; it is seen as automation of the easy things, and it leaves behind a patchwork of tasks to be done by a human to keep the whole process working.”

While most CFOs believe autonomous finance will become a reality within the next six years, few are making progress toward it, Gartner said.

According to the firm, the three key mindset shifts for achieving autonomous finance are as follow.

Shift 1: Experiment broadly
The finance function sees itself as the gatekeeper for responsible spending. Thisoften translates to narrow experimentation with technology: waiting for proven use-cases before scaling up.

The best way to realize value from technology investments that lead to autonomous finance is broad experimentation from the outset.

For example, organisations with the broadest number of pilot programs in their first 12 months of AI investment generate double the number of AI-applications in subsequent years.

Pilots don’t all have to be big bets, but broad experimentation yields unexpected benefits and synergies and realises value faster than a more tentative approach.

Shift 2: Put more trust in technology
CFOs tend to see technology as a tool but rely on people to make decisions.

Even when the evidence shows that technology makes better or more accurate decisions, people are still reluctant to trust it.

Algorithm aversion” often manifests as holding technology to a higher standard than humans.

But employees also see CFOs displaying little practical knowledge about the applications of these technologies and keeping an arm’s length from their use.

Fewer than one in three CFOs said they invest significant personal time learning about technologies for autonomous finance and their applications.

What leaders say has much less impact on employee behaviour than what they do.