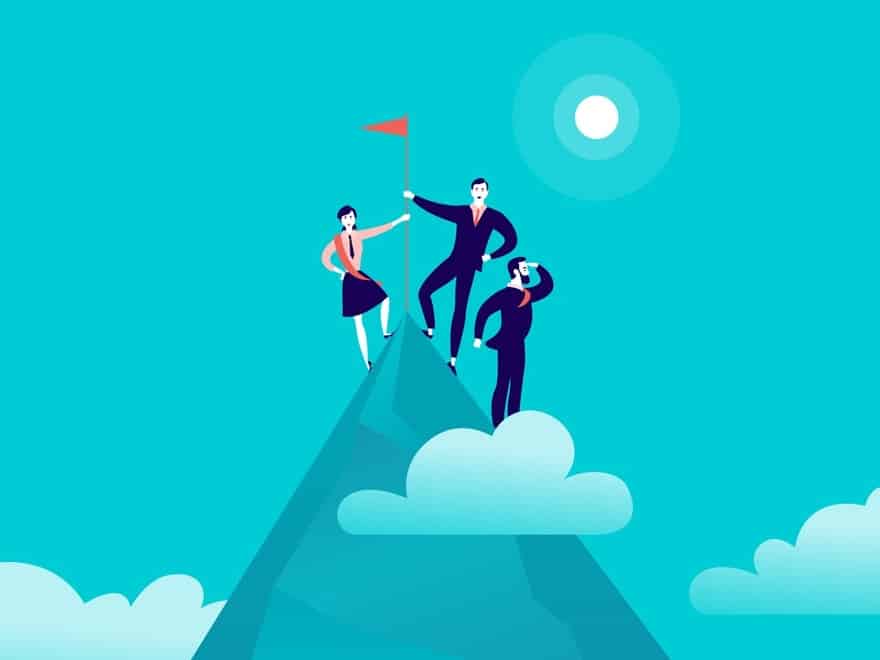 Photo by katflare on iStock

Asian business confidence rebounded in Q4 2019 to hit an 18-month high with firms reporting a pickup in sales, though most are holding off on hiring as trade war uncertainty weighs, said INSEAD which recently released results of a survey.

The Thomson Reuters/INSEAD Asian Business Sentiment Index tracking firms’ six-month outlook jumped 13 points to 71 for the fourth quarter, according to the business school.

That lifted confidence from close to a decade low in the previous quarter to its highest since June last year, INSEAD said, adding that the swing is also the strongest turnaround since the tail end of the eurozone debt crisis in 2011, when China was pouring stimulus into its economy as well.

Despite the optimism, the majority of firms are not yet confident enough to plan hiring.

“Conditions, expectations and some of the uncertainty has improved over the last quarter,” said Antonio Fatas, economics professor at global business school INSEAD in Singapore, pointing to easing tensions between China and the US. “But I don’t see this uncertainty disappearing, I think some of these tensions are going to stay with us maybe for years or decades.”

Respondents rated their chief risk as the China-US trade war, which has been a regular feature in the survey for much of the past two years as the conflict has weighed on global growth, survey results indicate.

A total of 102 companies responded to the survey, conducted in 11 Asia-Pacific countries from Nov 29 to Dec 13 as Chinese and US negotiators finalised a “phase-one” deal to reduce some tariff barriers, INSEAD said.

“Although the external environment remains challenging, Minor is confident that we will be able to withstand such challenges,” said Chaiyapat Paitoon, deputy corporate chief financial officer at Minor International.

The Thai hotelier has sought to diversify, increasing its stake to control nearly all of Spain’s NH Hotels Group last year, and has grown its food segment with the November purchase of a Korean fried chicken franchise in Thailand, according to INSEAD.

“We’re putting in extra effort to remain at the forefront of consumers’ minds, so we are ready to reap the benefit when the environment becomes more conducive,” Paitoon said.

While growth in China’s industrial and retail sectors beat expectations in November, the headline numbers remain subdued as protectionism bites, with China’s economic growth, for example, at its slowest in about a generation.

“At least as far as next year is concerned, I think the caution is still pretty much warranted,” said Howie Lee, economist at OCBC Bank in Singapore. “We are not out of the woods yet ... but deeper into the decade I think the dynamics will change a little bit, assuming that this first wave of the trade war has fully blown over.”