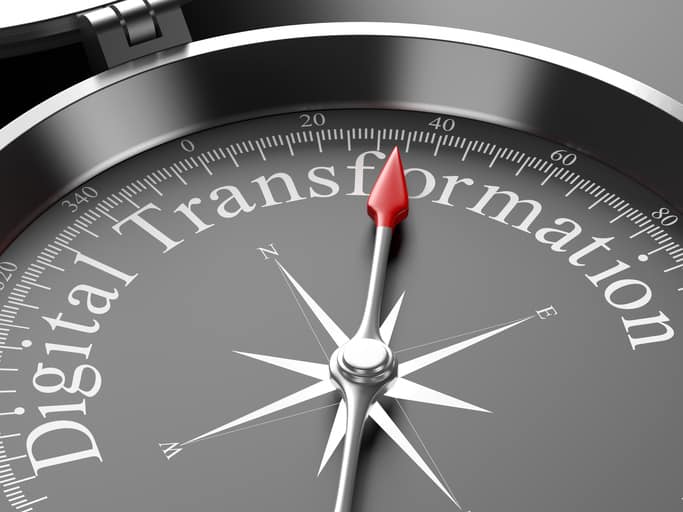 Photo by onurdongel on iStock

Leadership teams increasingly realise that speed alone is not enough to capture the full value of digital transformation for an organisation, said Bain & Company recently when releasing results of an annual survey of 1,200 international business leaders.

Rather, companies are now learning to prioritise scaling their best digital services to create lasting impact across their operations, Bain pointed out.

This typically requires retooling an organisation’s technological architecture and integrating digital fluency into its business functions, the firm added.

“Despite launching promising digital transformation initiatives, incumbent companies continue to face old problems such as a cultural divide between IT and business operations,” said James Anderson, a partner at Bain & Company and leader of its Vector: Digital Delivery practice.

Companies must start analysing the needs of their business and begin creatively executing on solutions that promote digital transformation across their entire operating model, he advised.

By analysing companies’ most effective efforts, Bain said it has identified the following four key patterns of digital transformation that allow companies to both compete and rebuild in the digital landscape.

Laying down the digital foundations. This often involves companies that are under pressure to develop new digital capabilities and are essentially starting from scratch. The threat is clear and evolving steadily but has yet to produce a burning platform for change. Many industrial companies find themselves in this situation.

Integrating a fragmented digital landscape. Companies that fall into this next pattern suffer from digital fragmentation. They have no shortage of digital projects bubbling up across the company, but they lack the ability to prioritise the most promising initiatives and scale them across the organization.

Digital transformation front to back. The third pattern also confronts the legacy conundrum in the core business, but the problem in this case is different. Rather than a fragmented IT architecture, these companies have years of accumulated systems that were built on top of each other as the business evolved. The resulting tangle of tech infrastructure ends up being inefficient and inflexible, slowing down the company’s reaction time.

Launching a new digital attacker. Sometimes the magnitude and pace of disruption in an industry require more change than an incumbent company can support.

Its size, complexity or resistance to change might prevent it from moving fast enough to remain competitive. Increasingly, the answer is to launch an entirely new business to attack opportunities that the core business cannot.

A digital attacker is both an offensive and a defensive bet. On offence, it allows companies to enter a new market with a tailored, lightweight solution that is free of legacy baggage.

On defence, it gives the company a fresh value proposition to attract new customers within its existing market—for instance, aiming at millennials, students and young professionals to build the customer base of the future.

“There is a tendency for organisations to launch small digital initiatives that ultimately fail to move the needle,” said Laura Polasek, director within Bain & Company’s Vector: Digital Delivery practice. “Successful digital transformation depends on a balancing act—namely, the ability to scale meaningful change without disrupting the core.”