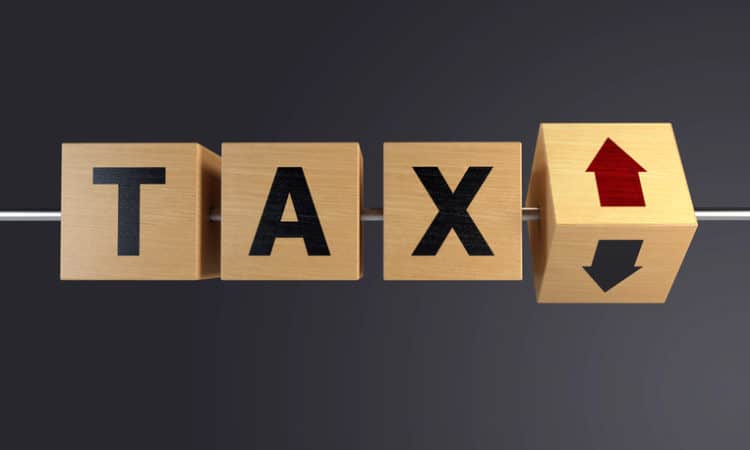 More than half (53%) of responding business tax leaders expect greater tax enforcement in the next three years, particularly as governments look to remedy budget pressures and stimulate their economies during the COVID-19 pandemic, said EY recently when releasing results of a survey of 1,265 tax and finance leaders across 60 jurisdictions and 20 industry sectors during the fourth quarter of 2020.

Transfer pricing leads global tax risks
Transfer pricing has once again been identified as the biggest source of tax risk, as per the last three biennial surveys, EY noted.

Almost half of respondents (45%) highlight the risk of tax, permanent establishment, and immigration issues related to stranded business and expatriate workers as a result of travel bans and immigration changes.

Almost a third (28%) see potential for new tax audits relating to support or stimulus as a result of the COVID-19 pandemic.

Meanwhile, almost three-quarters (74%) say that tax authority digitalisation has increased tax risk for their tax department, with advancements in data analytics, machine learning and artificial intelligence (AI), and cross-border information sharing all leading to increased scrutiny of companies. Respondents note that many tax authorities are so digitally advanced that they may know more about a company’s tax affairs than the taxpayer themselves.

Managing tax controversy and risk
To manage tax risk and controversy, half (50%) of survey respondents say they are already using a Tax Control Framework (TCF).

However, only 47% actively track current tax policy developments on an international scale, 37% routinely test their own tax filings using data analytics, and 28% regularly conduct a program of mock audits.

Related:  Finance leaders: AI to perform many reporting tasks in the near future
Tags: accounting & taxEY