Breaking the bias starts with me 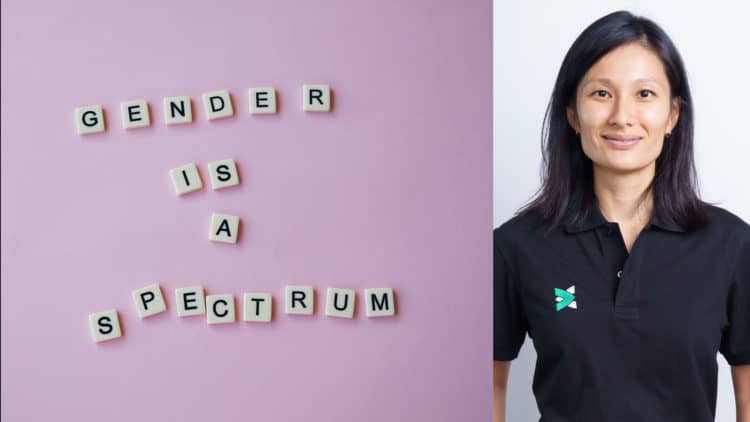 The Beijing Declaration and Platform for Action, unanimously adopted by 189 countries in 1995, remains the strongest global consensus for advancing and protecting girls’ and women’s equality and justice. It recognises that persistent inequalities pose “serious consequences for the well-being of all people.”

Progress towards equality in the workplace is happening but the pace is slowed by the inertia of centuries of tradition and culture.

In celebration of the International Women’s Day 2022, Break the Bias, FutureCFO spoke to Trina Yeung, Atome Financial CFO, for her take on where gender bias in the workplace and how to go about breaking it.

What is bias in the context of the workplace?

Bias in the workplace is when assumptions are made during hiring, allocation of tasks, or comparing of employees. It can be either conscious or unconscious. Some types of workplace bias include:

In Asia, why does bias exist? How do you identify that it exists (is tolerated)?

Asia is also made up of multiple cultures/races - take Singapore for example, with its global workforce on top of 4 main racial groups - which adds to the complexity of the discussions around similarity bias.

Why do both genders tolerate the bias?

The bias is probably legacy from the baby-boomer generation and also the pre-Industrialisation 4.0 movement.

With AI, technology and automation, this is rapidly changing in today’s workforce.

With covid-19 and WFH, there is a great opportunity and significant change in gender roles.

Women are increasingly gaining representation in the workplace and while we still have a long way to go, STEM education and tech are where we see many of these developments accelerating.

Women are now consumers themselves and have higher spending power than before. No longer just nice to have but are critical to businesses.

Also, women are getting more educated, which improves the equality balance.

How do you break the bias? Where do you start? (Can you share an incident where a bias is broken?)

Removing biases starts with yourself. Some ways to start:

In Advance Intelligence Group, measures are being put in place for diversity and inclusion, and we are proactively improving our hiring by working with universities for recruitment to ensure better representation.

How do you build buy-in from everyone in the organisation? Will coming from the top make a difference?

We launched our Diversity & Inclusion initiative in 2021 to create a diverse, fair and equitable work culture for our employees hailing from different countries and cultures, speaking multiple languages.

We set up a Diversity, Inclusion and Belonging committee championed by myself to communicate the vision to our employees.

It is imperative to have both support from the top as well as hear from the ground and address their concerns, hence we also held Diversity & Inclusion surveys and webinars to get employees involved.

Give one recommendation for building a workplace without bias.

We have a multinational staff of nearly 2,000. Building a workplace without bias is heavily dependent on the culture we aim to build within our company. It’s important to build a culture of understanding, diversity, and inclusion so people feel comfortable and do their best work. Ultimately, it’s also about serving our customers better in all our 13+ markets.